1. Google was founded – Larry Page and Sergey Brin misspelled ‘googol’ when they started their little search engine experiment. A googol is a big number – a 1 followed by 100 zeros.

2. Microsoft becomes biggest Company in the World valued at $261bn on the New York Stock Exchange

3. One of the famous quotes was “Think different”,  by Apple Computer 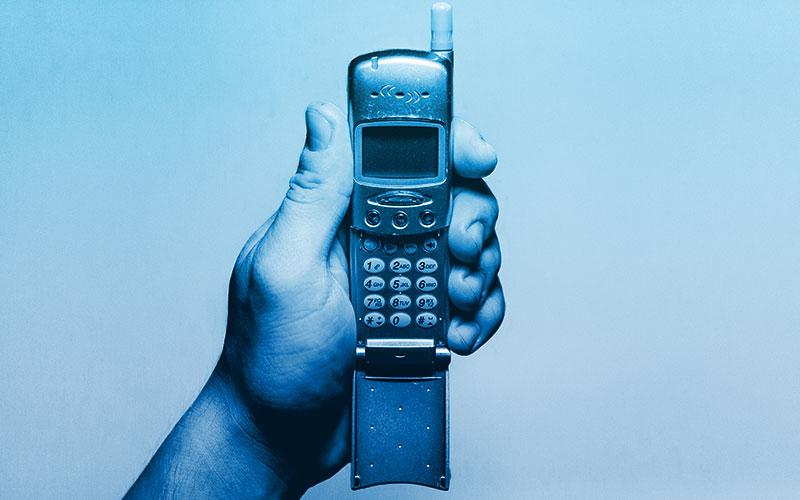 5. The first Apple iMac was introduced

7. ALMACO was founded! Here are the founders from left to right: Ulf Hedberg, Mikael Hedberg, Antti Kaskinen and Lars Pellas

8. In Japan, the Akashi Kaikyō Bridge linking Shikoku with Honshū, at a cost of about US$3.8 billion, opens to traffic, becoming the longest-span suspension bridge in the world.

9. Data sent from the Galileo probe indicates that Jupiter’s moon Europa has a liquid ocean under a thick crust of ice

10. The crew of space shuttle mission STS-88 began construction of the International Space Station, attaching the U.S.-built Unity node and the Russian-built Zarya module together in orbit 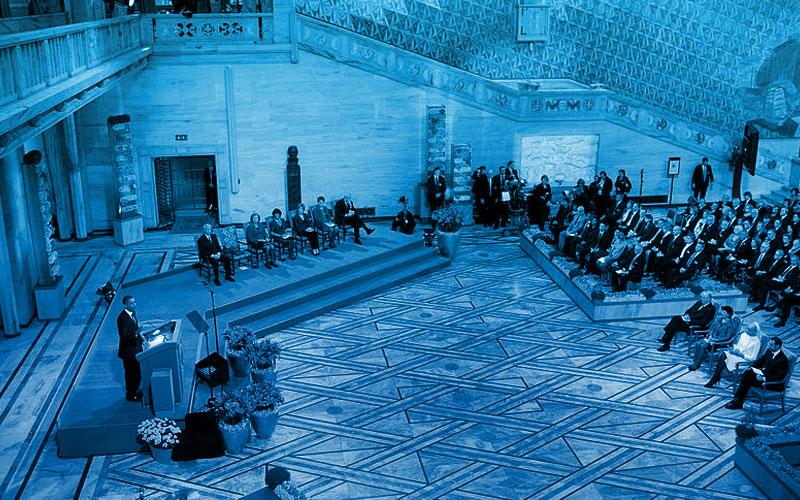 12. Some of the big movies included Saving Private Ryan, Armageddon, Godzilla, There’s Something About Mary

16. Dingo made their second comeback…this one is for you, Finland! 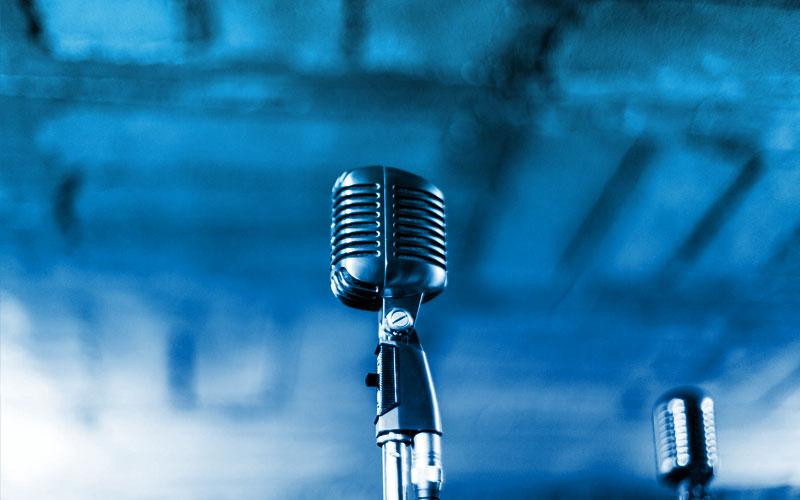 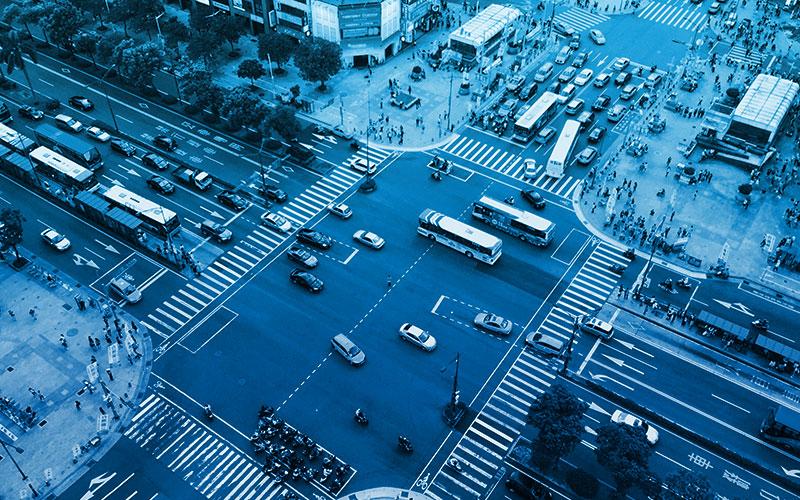 19. Highlights from around the world: 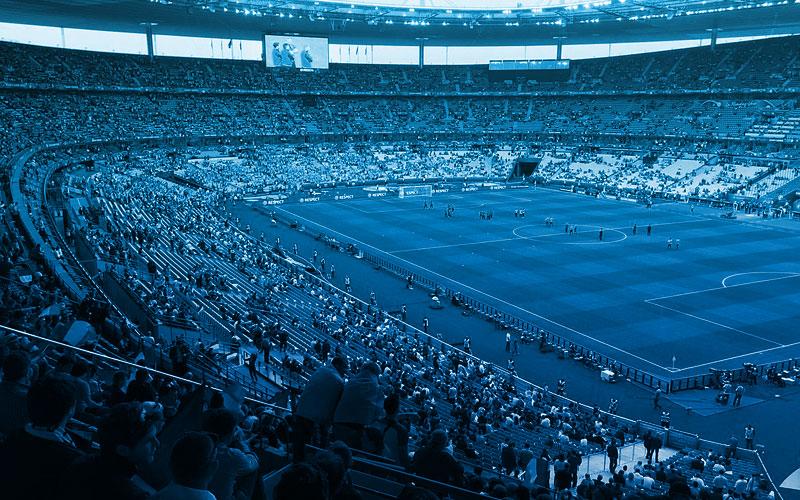 Thank you for sharing this journey with us! Here’s to another 20+++ more years!