Lean and agile are the latest buzzwords in project management, promising eternal happiness. But how to start implementing them on an actual project? Tommi Virta tells us how to find your Zen and keep organized during projects moving at a breakneck pace.

Anyone ever involved in a hectic modernization project can undoubtedly relate to the chaotic nature it can have. The quotation for a new project is rapid, and the project often starts with already delayed critical material order dates. Everybody is working long hours and doing many things at the same time. Many are waiting for something from someone else and the amount of work feels overwhelming. Luckily, there are ways to work around this to prevent a chaos and stress.

A project team usually consists of at least three people: a leader, a technical person and a purchaser. What easily happens with this setup, is that each team member only focuses on their own responsibilities, without realizing that there might be gaps between the divisions. This scenario could lead to a situation where each team member is waiting for something from other team members.

One way to avoid this is to make all work tasks visible for all team members at all times and to make the team more cross-functional. For example, the project purchaser might have a unique experience from his/her past and therefore know more about a specific engineering task than anyone from the engineering team does. That kind of knowledge needs to be openly shared within the team, and titles shouldn’t create limitations for what the team members can do. The team should work toward a common main goal, not as individuals ensuring that only their specific part is going well.

2. Regulating the project team size and the number of communication lines

More people in the team doesn’t necessarily mean that the team can accomplish more in a shorter time. Actually, it can be quite the opposite because it increases the number of communication lines. The more people there are, the more people are communicating with each other.

Say, there are four people in the team, and each team member can talk directly to others. That scenario has six communication lines (n (n-1)/2). If we grow the team and suddenly have six people in it, the number of communication lines grows to fifteen. The more lines there are, the more effort it takes to distribute information to everyone, and the easier it is to end up with the “broken phone” effect, where data is lost or altered on the way. Being aware of this issue can make the work clearer and more efficient for everyone, even if the team has to be large.

Meetings are important and nothing can replace working face-to-face with great colleagues. But without a proper meeting agenda and approach, meetings can feel like a total waste of time that is sucking the life out of you.

How much time do we really need for a meeting, if we trim it down to only contain the essentials? Not much, or at least a lot less than a couple of hours as long as we don’t let things pile up. One way to do this is to implement short daily meetings and one longer weekly meeting.

If the team wants to have all works visible to everyone and be cross-functional, what are the essential things that need to be shared during a meeting? Overview and visibility of the actions of the upcoming week, information about what each team member is doing and what is stopping us from achieving the goals, and last but not least, lessons learned from the previous week. One hour per week for the weekly planning meeting and fifteen minutes per day for the shorter daily meetings will keep everyone informed and more reactive to constant surprises. Ultimately, it will save a lot of time and energy.

4. Emails down to a minimum

I’ve experienced periods where most of my days were spent reading emails. The emails were mostly about problems we needed to solve.

A good cure for this is to apply the short daily meeting system mentioned above, where each team member clarifies three things: what was accomplished during the last 24h, what will be completed during the next 24h, and what is stopping us from achieving those goals. This way, all problems are visible to everyone, and there is no need to send them via email. Emails should only be used for mandatory things and limited as much as possible.

5. Multitasking is a myth

I thought I was a master of multitasking back in the days until I read the studies about it. Now I try to avoid it as much as possible.

It turns out, that multitasking is one the biggest time wasters and even a myth. When you “multitask”, what you are really doing is switching between tasks. Each time you switch between tasks, you momentarily stop, lose focus and momentum, and thereby waste unnecessary time. The more tasks you are trying to do simultaneously, the more time is lost due to context switching.

We all have learned certain habits also at work, and it can be challenging to change them. But by understanding these constraints, it’s easier to make work more efficient and fun for everyone!

modernization
maintenance and service
after sales 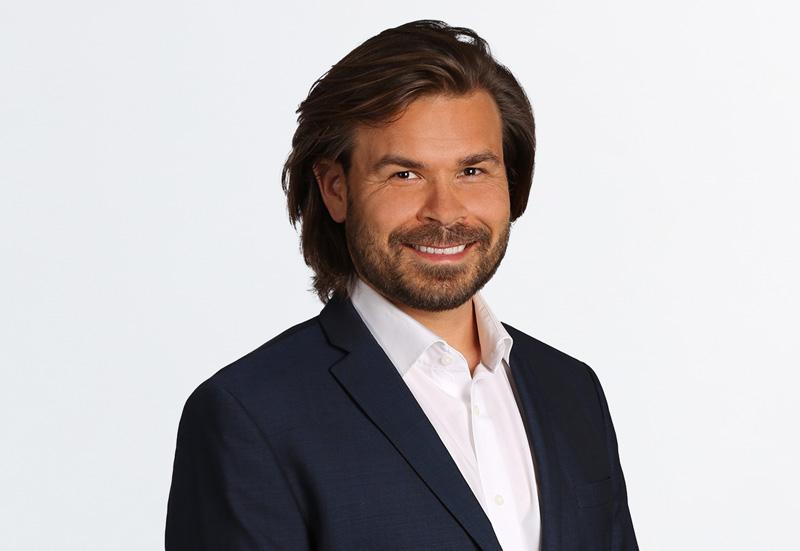