SeaDream’s new ultra-luxury mega yacht, SeaDream Innovation, is the first new ship added to the fleet since 2001 and introduces the concept of “Global Yachting”, operating around the world including remote destinations in polar areas with its ice class credentials, as well as in tropical ports. ALMACO has been closely supporting Damen Shipyards with its expertise in luxury accommodations and catering areas and in June 2019 signed a contract to deliver the project to be built at Damen’s new shipyard in Mangalia, Romania.

ALMACO will deliver and install all 114 luxury passenger cabins and corridors, 110 crew cabins and crew public areas, and all catering areas of the vessel including galleys, provision stores and laundries.  ALMACO has started the design work immediately and the vessel is scheduled to be delivered in September 2021, when it will sail to seven continents and over 200 ports in 49 countries during its first year.

“We are proud to start our partnership with Damen on this revolutionary expedition vessel for SeaDream Yacht Club”, says Esko Karvonen, ALMACO’s President and CEO. He continues, “Damen is a highly reputable shipyard group known for its innovation and customer service, and we look forward to working together on their interesting projects.” 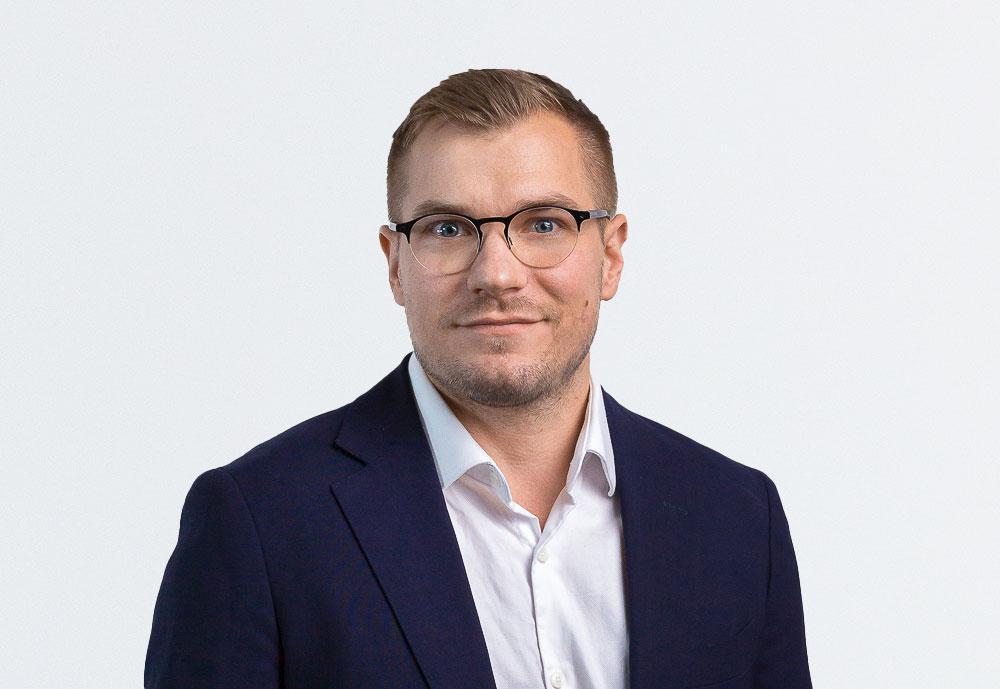 Deputy to the President of Accommodation Systems 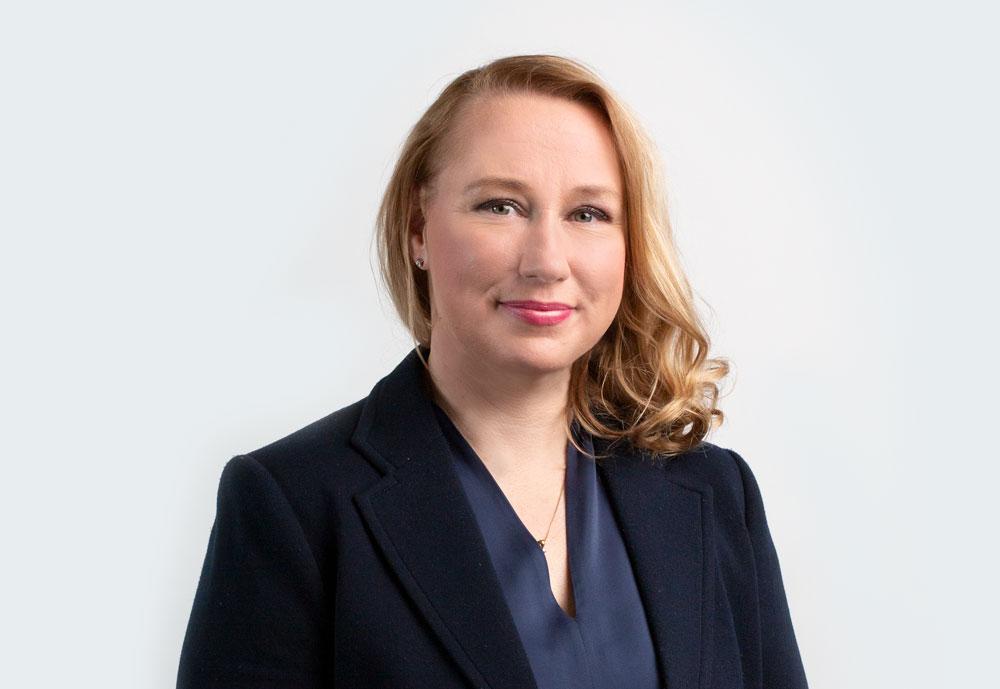