ALMACO has been awarded the contracts by Meyer Werft Shipyard to provide Provision Stores onboard Royal Caribbean International’s fourth and fifth Quantum-Class newbuilds.

In addition to the latest ships, ALMACO is has been contracted to deliver 2,050 square meters of Provision Stores on Ovation of the Seas during 2016, the same scope the company delivered onboard Quantum of the Seas and Anthem of the Seas in 2014 and 2015 respectively. 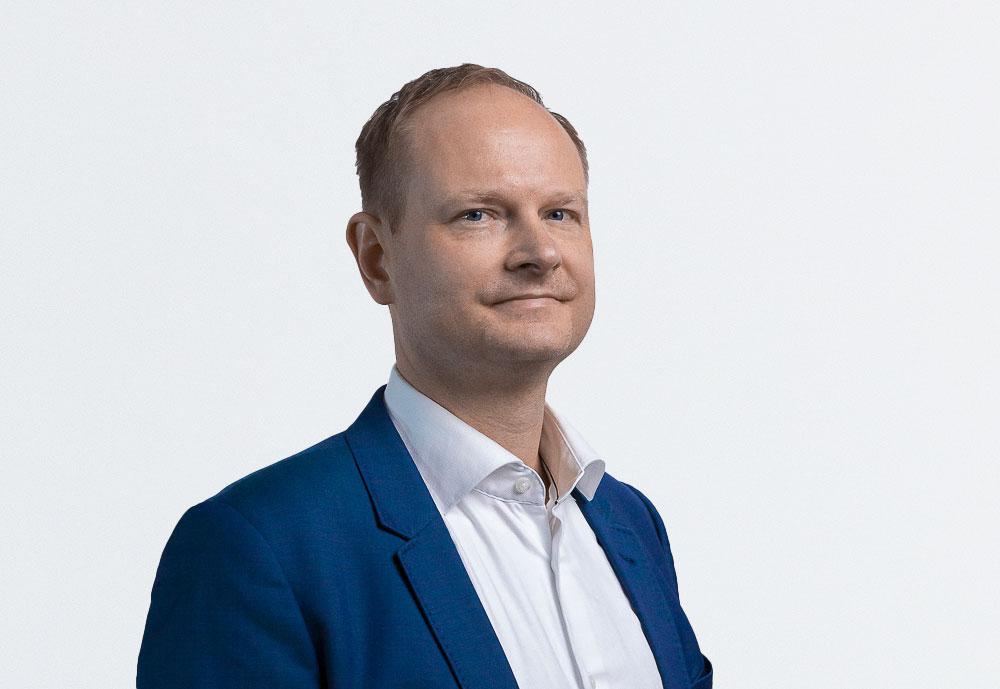