Launching Crystal River Cruises fleet, Crystal Mozart, the “Queen of Europe’s Rivers,” will boast a full redesign that features a refurbishment of crew cabins and crew areas by ALMACO Group.

ALMACO’s turnkey delivery will include the modernization of 50 crew cabins and crew areas such as the gym, mess, recreation areas as well as store rooms.

The project awarded in early February is being carried out in Austria, where Crystal Mozart will sail on her maiden voyage round-trip from Vienna, July 13, 2016. The 158-guest capacity river ship will transport guests to some of the most storied destinations in Europe – Austria, Germany, Slovakia, and Hungary.

ALMACO Group has extensive experience in the luxury vessel market building and refurbishing passenger and crew cabins and areas with challenging preparation and execution schedules.

Hervé Touzard, ALMACO’s Vice President of After Sales for the Marine Division, states,

We are thrilled to join Genting Group, with whom ALMACO has worked since the 1990s, and Crystal Cruises in this move into the river cruise industry where luxury and top quality are the standards, which are also quintessential to ALMACO’s deliveries. 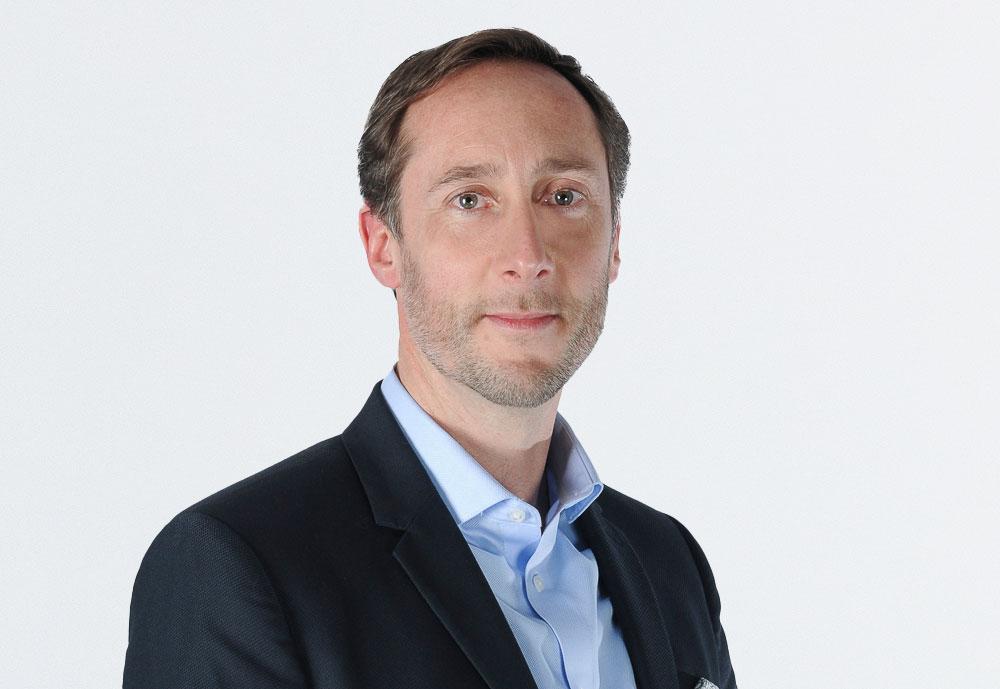